A Stellar Start for Dustin Wolf 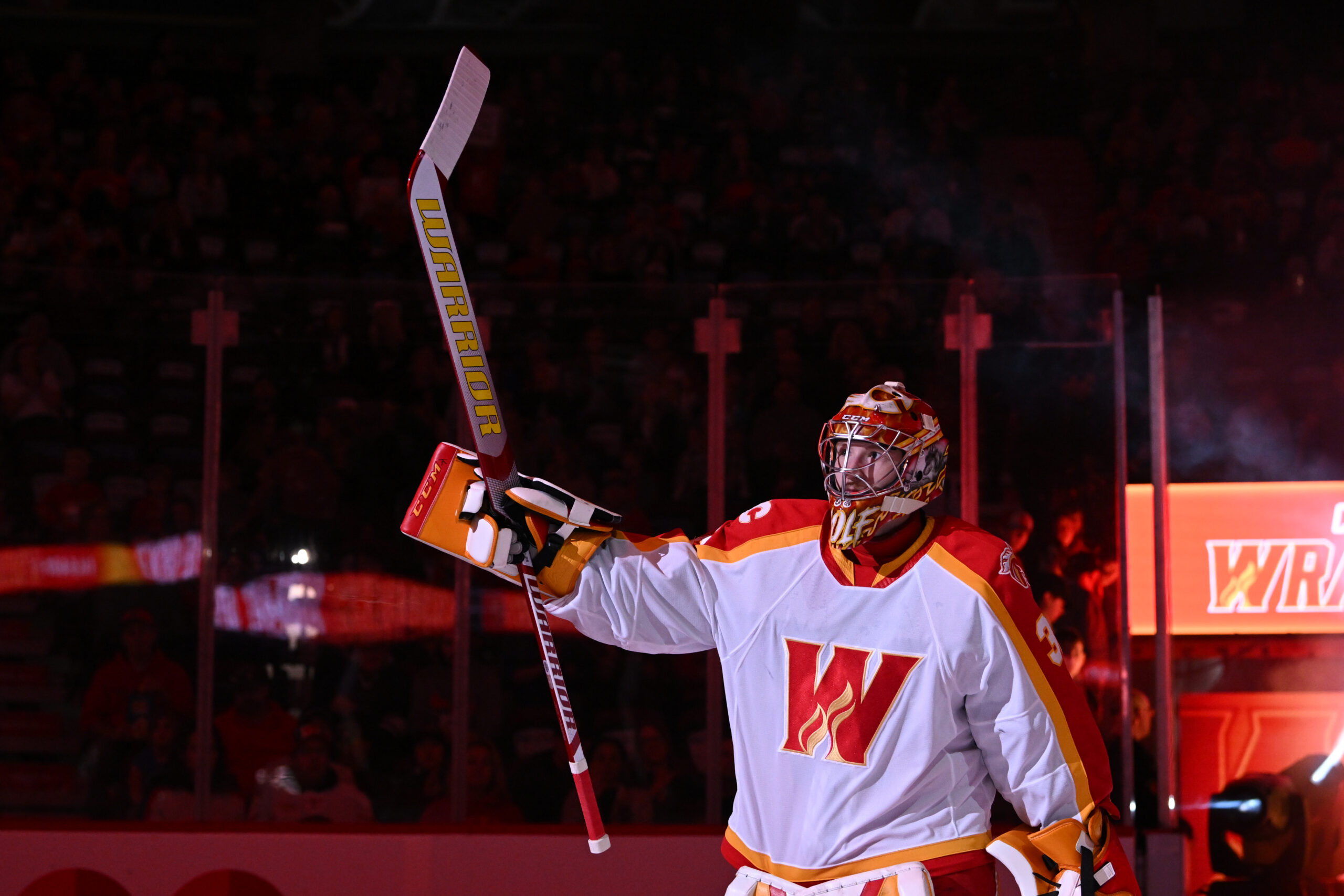 It has been quite the season for Wranglers starting goaltender Dustin Wolf and things keep getting better as he was named Wednesday to his first AHL All-Star Classic.

The event goes Feb. 5-6 in Laval, with Wolf being joined by teammate Matthew Phillips.

In 26 games this season, Wolf has put up video-game-esque numbers with a record of 21-4-0 and a .931 save percentage. Along with that, he leads the league in multiple categories including shutouts, save percentage, and wins, just to name a few.

In Wolf We Trust! #AllStar pic.twitter.com/GFxRFzD5XM

After Sunday’s 2-1 win over Bakersfield, teammate Ben Jones had high praise for the 21 year old.

“Honestly, Wolfie’s been probably our best player, consistently, every single night,” he said. “The saves he makes, he really bails us out at times.

“When we’re playing better and we’re playing hard defensively, he doesn’t have to make those 10-bellers, but, when those breakdowns happen, we know we can trust him to do that. We’re really lucky to have him,” he added.

Wolf was stellar in his first pro season in 2021-22, where he posted a .924 save percentage and a 2.35 goals against average. He collected a league-leading 33 wins and won the Aldege (Baz) Bastien Memorial Award for being the AHL’s best goaltender.