Keeping Up With the Jones 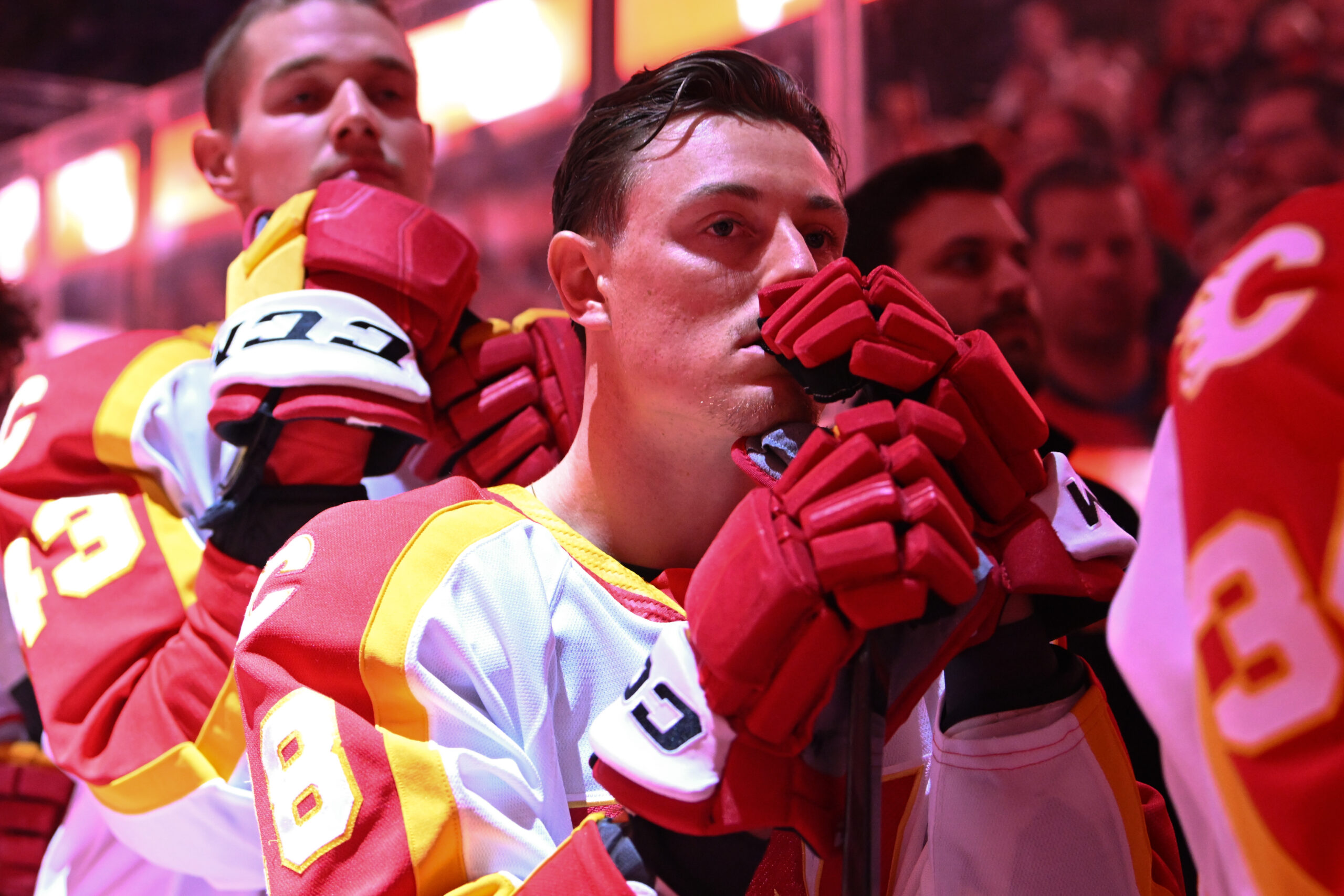 Ben Jones is a name you should know.

Playing in his fourth AHL season, Jones has developed into a dependable two-way forward, with an underrated offensive upside. The product of Waterloo, Ont., is currently one of four Wranglers players averaging better than a point-per-game this season.

Jones has 20 points (5g, 15a) in 19 games and is a plus-5  with two powerplay goals and a shorthanded tally. He has two goals and 11 points in his last seven games and is currently riding a four-game point-streak.

But offensive production is nothing new for Jones, who notched 25 goals and 41 points last season with the Henderson Silver Knights.

The old adage: “Play the right way and the offence will come” seems to describe Jones’ approach perfectly, and the 6-ft, 190-lb forward revealed that he is more focused on being a ‘complete player’ for the Wranglers this season.

“Honestly, I’ve never been a guy to look at points,” admitted Jones. “Obviously production is great and I’m happy about that, but I’m more focused on my overall game and a game that can take me to the next level, but obviously, can’t be upset with that result.”

📹 Just tap it in Jonesy! pic.twitter.com/E7HUfg5mto

The Wranglers started their inaugural season 0-3-0, but ever since November rolled around they have been on a tear, working their way up the standings at a torrid pace, currently sitting third in the Western conference. Calgary has posted an 8-1-1 record in their last 10 and have won four in a row.

Jones credits the recent success, in part, to the atmosphere in the locker-room and the energy at practice.

Of course, the results on the ice have helped, too.

“It’s huge, obviously we have a really good group. Even when we were losing, there were still a lot of laughs and a lot of fun happening,” Jones explained. “When you’re playing well you’re feeling good, emotions are high and guys are just happy to be here. Winning feels great so (we’re) just looking to keep that going.”

Jones said the Wranglers are continuously working on the fine details of the game to try and get better every day.

“I think it’s more of a focus on us,” he said. “We’re playing good hockey. We know what we need to do to play the hockey that’s going to help us win. I think our record in our last ten games shows that we know how to win games now.”

“It’s kind of our identity and we’re just going to try and stick with that.”