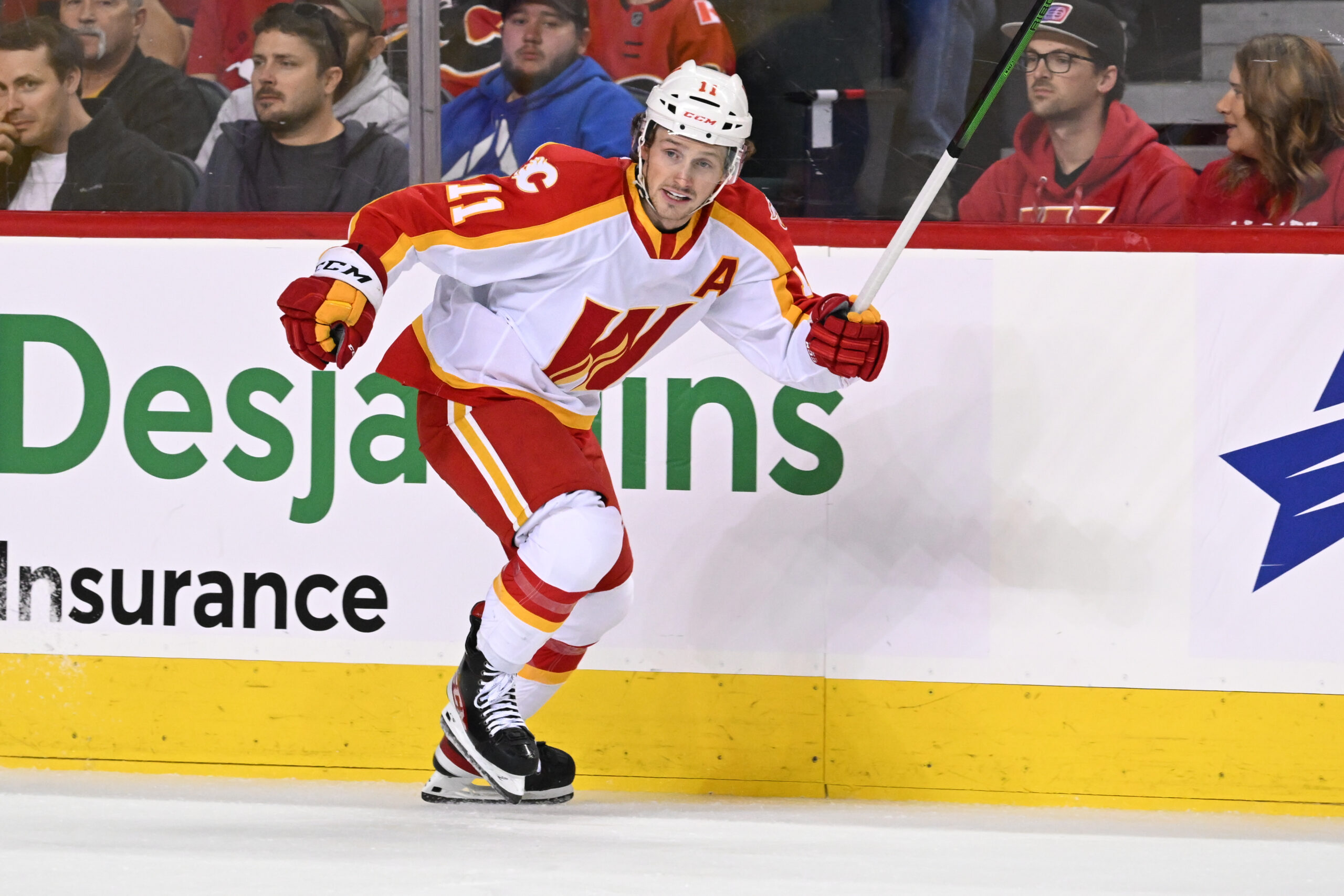 SPRINGFIELD, Mass. – The American Hockey League announced today that Calgary Wranglers forward Matthew Phillips has been selected as the Howies Hockey Tape/AHL Player of the Week for the period ending November 27, 2022.

On Tuesday evening, Phillips notched a goal and an assist to help the Wranglers to a 5-3 victory over Coachella Valley, and he added another assist in Thursday’s rematch with the Firebirds. On Friday, Phillips scored two goals and assisted on another as Calgary downed Abbotsford, 5-1. And on Sunday afternoon, he recorded three more assists in the Wranglers’ 4-3 overtime win over the Canucks.

Phillips has totaled 12 points in his last six games and now leads the AHL with 13 goals and 26 points in 18 contests with the Wranglers. A 24-year-old native of Calgary, Phillips is in his fifth pro season and has totaled 80 goals and 107 assists for 187 points in 217 AHL games with Calgary and Stockton, setting career highs with 31 goals and 68 points in 2021-22.