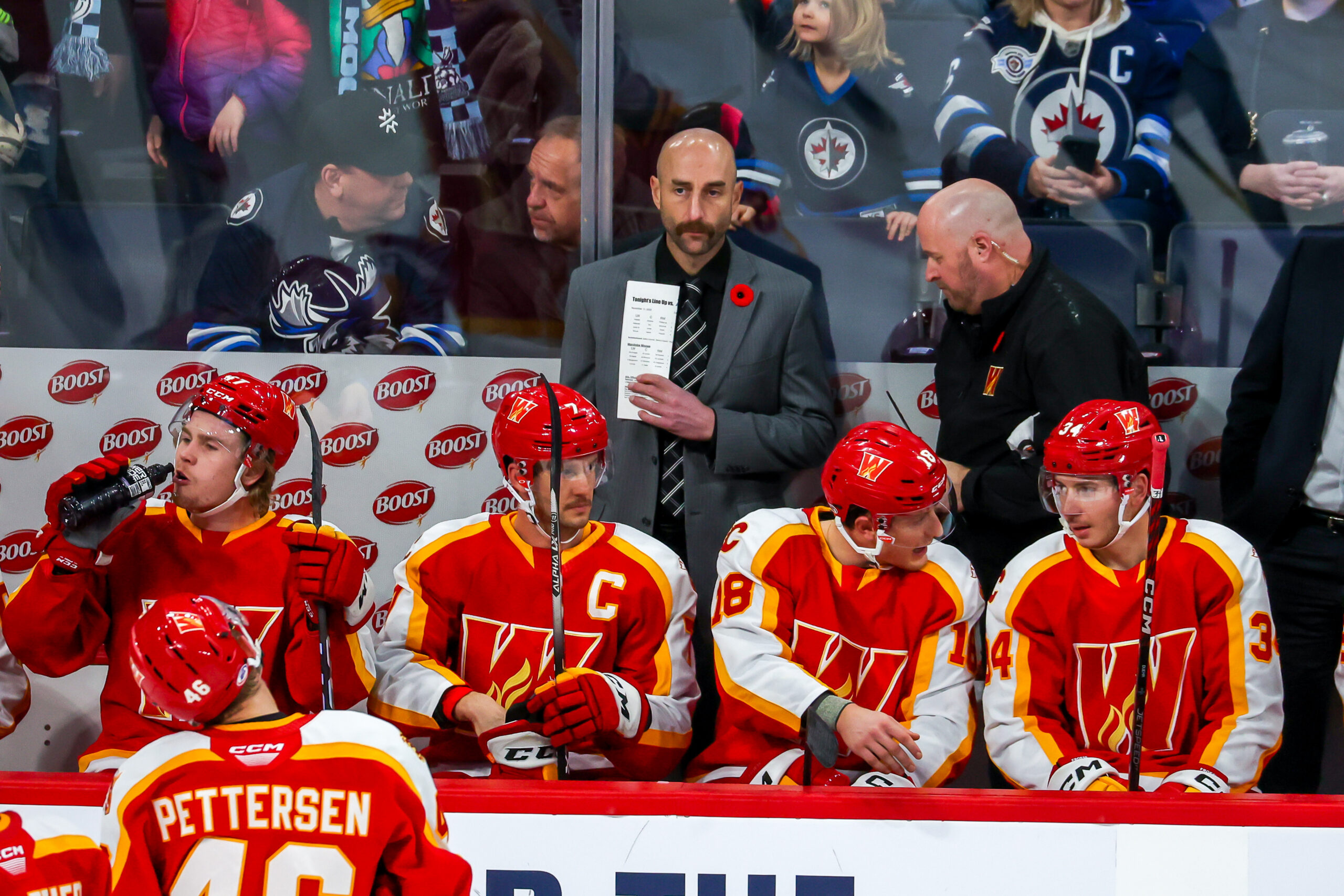 For the Wranglers, the bar is set very high this season.

As it should be.

The club is on a roll right now, picking up three straight wins while outscoring opponents 15-4 in that span.

They are coming off a 4-0 shutout win against San Jose in their most recent outing, where the passes seemed crisper, the speed was elevated, and they got significant offensive contributions from their blueline.

It’s clear the team has started to form an identity: one of being a fast-paced, high-octane offensive group that is tough to play against.

Dustin Wolf (5-2-0) is looking more and more like the backstop that was named the AHL’s Most Outstanding goaltender last season, and Matthew Phillips is the talk of the town lately with his current eight-game point streak.

Overall, however, playing a complete 60-minute hockey game is still something the Wranglers are wrestling with early on in the season. They were outshot 17-3 in the first period of Sunday’s 4-0 win over the Barracuda, before turning their fortunes around in the final two periods.

They were held without a third period shot a couple games ago as well. It’s a trend Wranglers head coach Mitch Love is less than enthused about.

“It just comes to show you that you can’t just put on your skates and show up and play,” Love explained. “You’ve got to be focused, prepared, and have purpose to your game.” 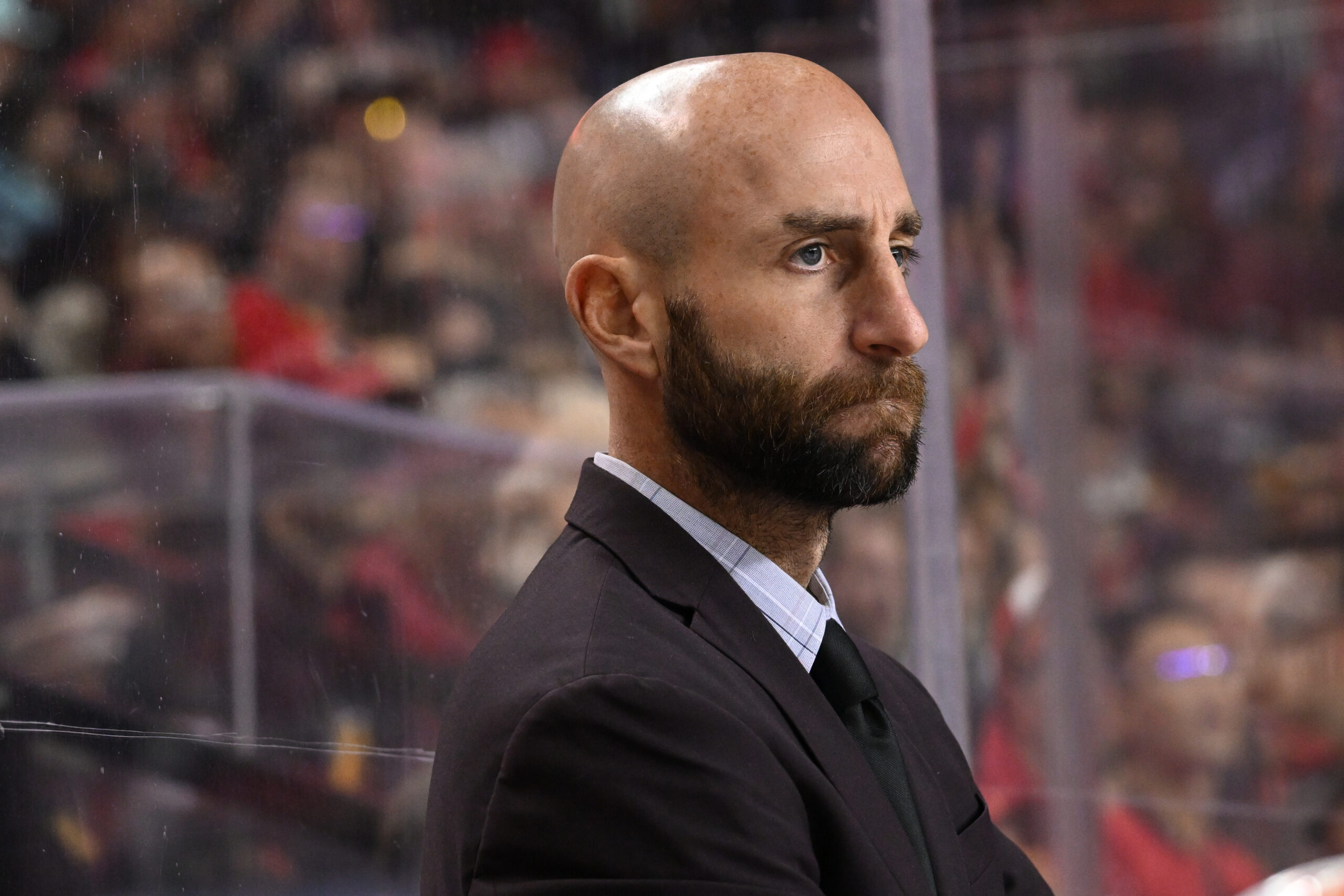 From the outset of the season, Love’s message to his group has been about focusing on the small, but integral, details of the game. Like going to the tough areas on the ice, winning puck battles, playing structured team defence and capitalizing on offensive chances. Most importantly, it’s about doing those things for the entirety of the game. Start to finish.

The team is starting to resemble a group that embodies these traits and three-straight wins is proof of that, but according to Love, there are still underlying opportunities for improvement.

“How we’re going to be effective as a group: we need to bring it each and every day,” he said. “I give our guys credit. In the last 40-minutes (against San Jose) they had a response. (Ben) Jones gets in a fight to get the guys going and then we kind of roll from there, in terms of playing a little bit more of our brand of hockey.”

“We did some good things (but) we’re going to play a really good hockey team in Winnipeg.”

Calgary (5-5-0) will take the show on the road as they head out on a four-game trip, which kicks off against the Manitoba Moose on Friday night. The Moose currently sit second in the Central division with a 6-2-1 record on the season.