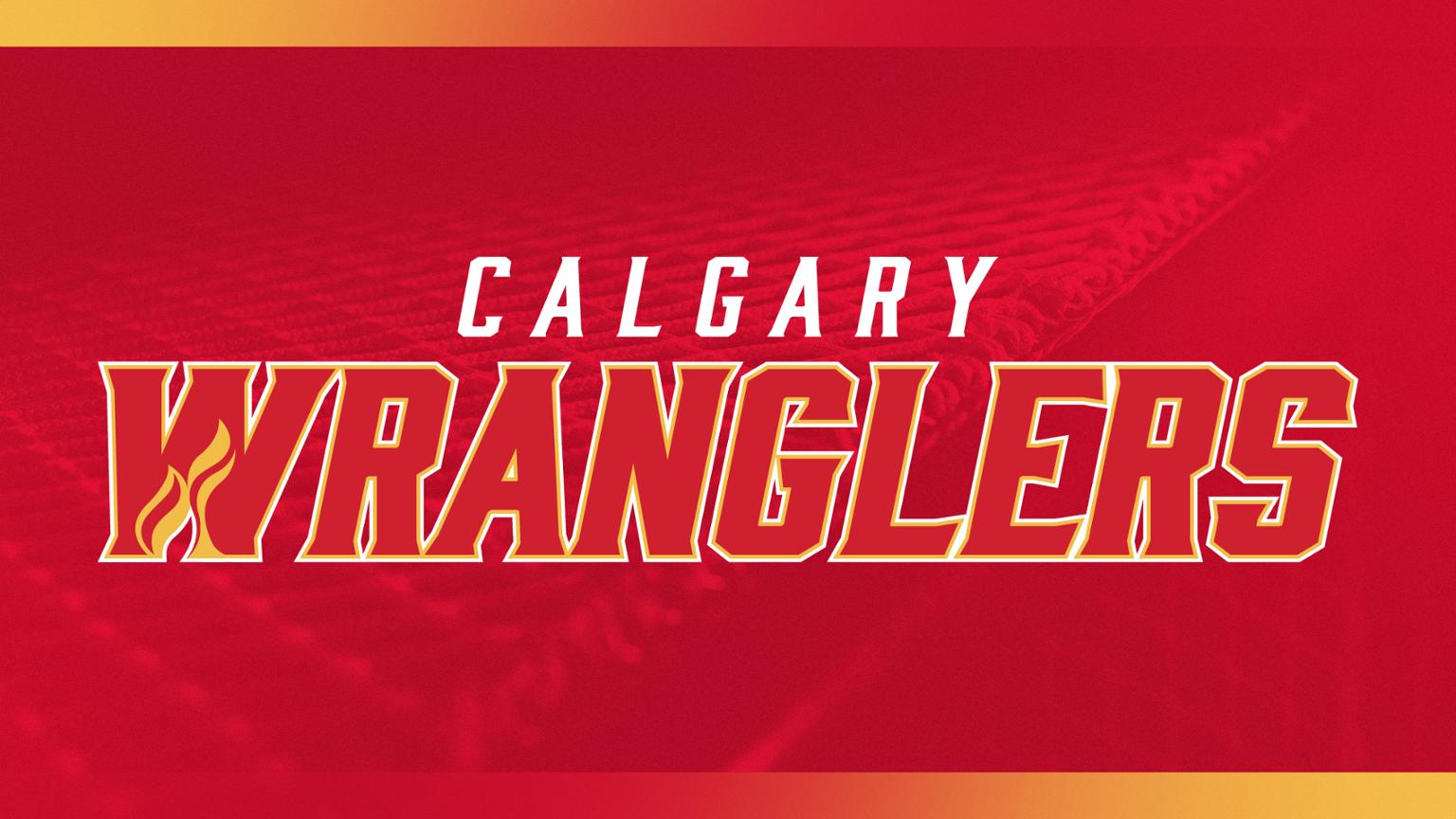 The club’s AHL affiliate’s new name and logo have been revealed.

The Flames are proud to introduce the Calgary Wranglers as their new American Hockey League affiliate with name and logo reveal. 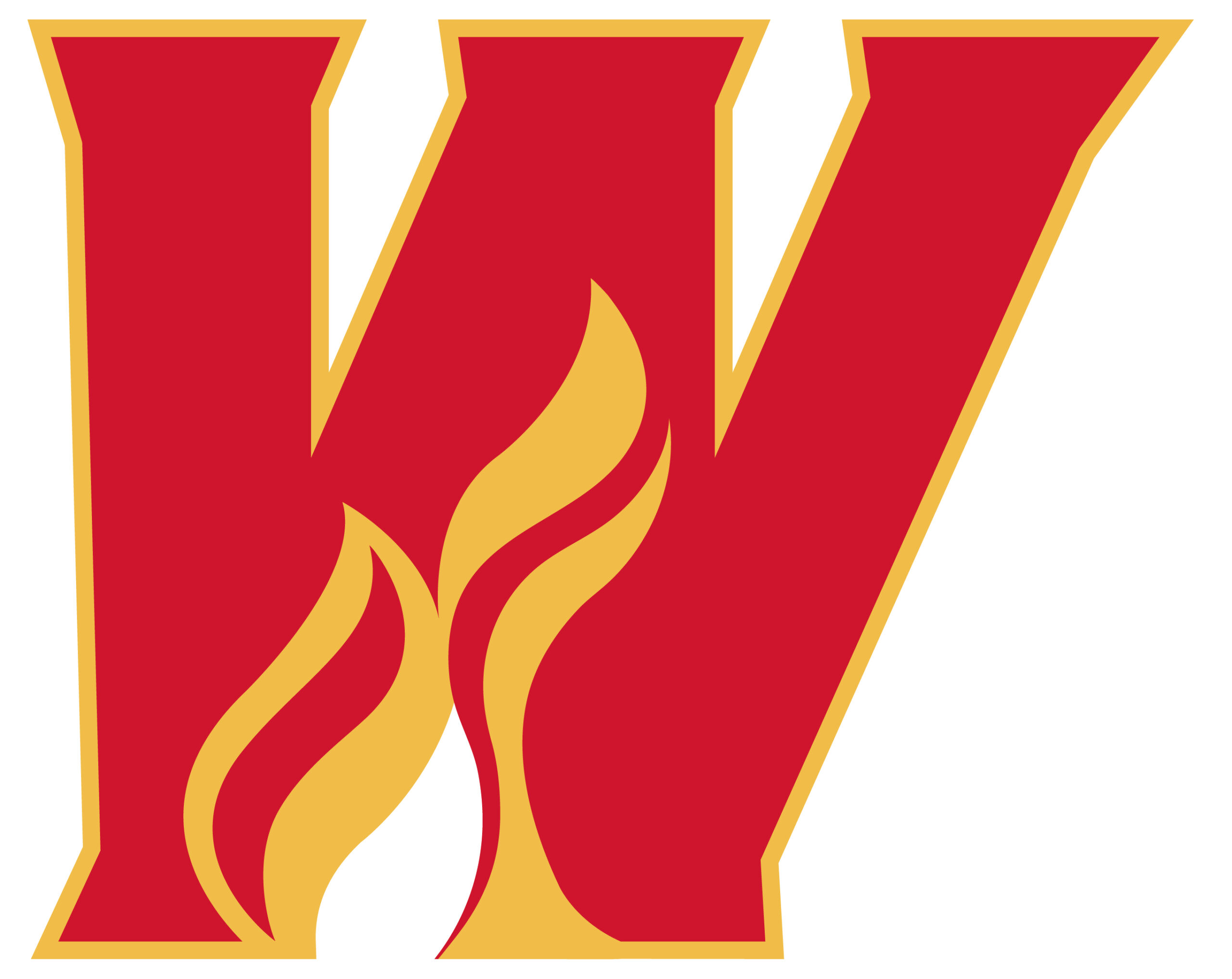 The Wranglers become the second team to don the name in Calgary following the Calgary Wranglers of the Western Canadian Junior Hockey League (WCHL) who came to Calgary in 1977. The WCHL Wranglers played in Calgary for 10 seasons, graduating such Flames alumni as Kelly Kisio, Dana Muryzyn, and Mike Vernon to the National Hockey League.

The return of the Calgary Wranglers, this time as the Flames American Hockey League affiliate brings a fresh, new look to the original Wranglers logo that had a significant era in Calgary hockey history.

Additional exciting team announcements including the Wranglers home and away uniforms, as well as a secondary logo design will be unveiled in the near future.

New Wranglers merchandise will be arriving very soon throughout the summer at all CGY Team Store retail locations.

Last season, Calgary’s American Hockey League affiliate finished second in the AHL with a record of 45-16-7 for 97 points, winning the Pacific Division and earning their way to the Western Conference Finals of the Calder Cup Playoffs.