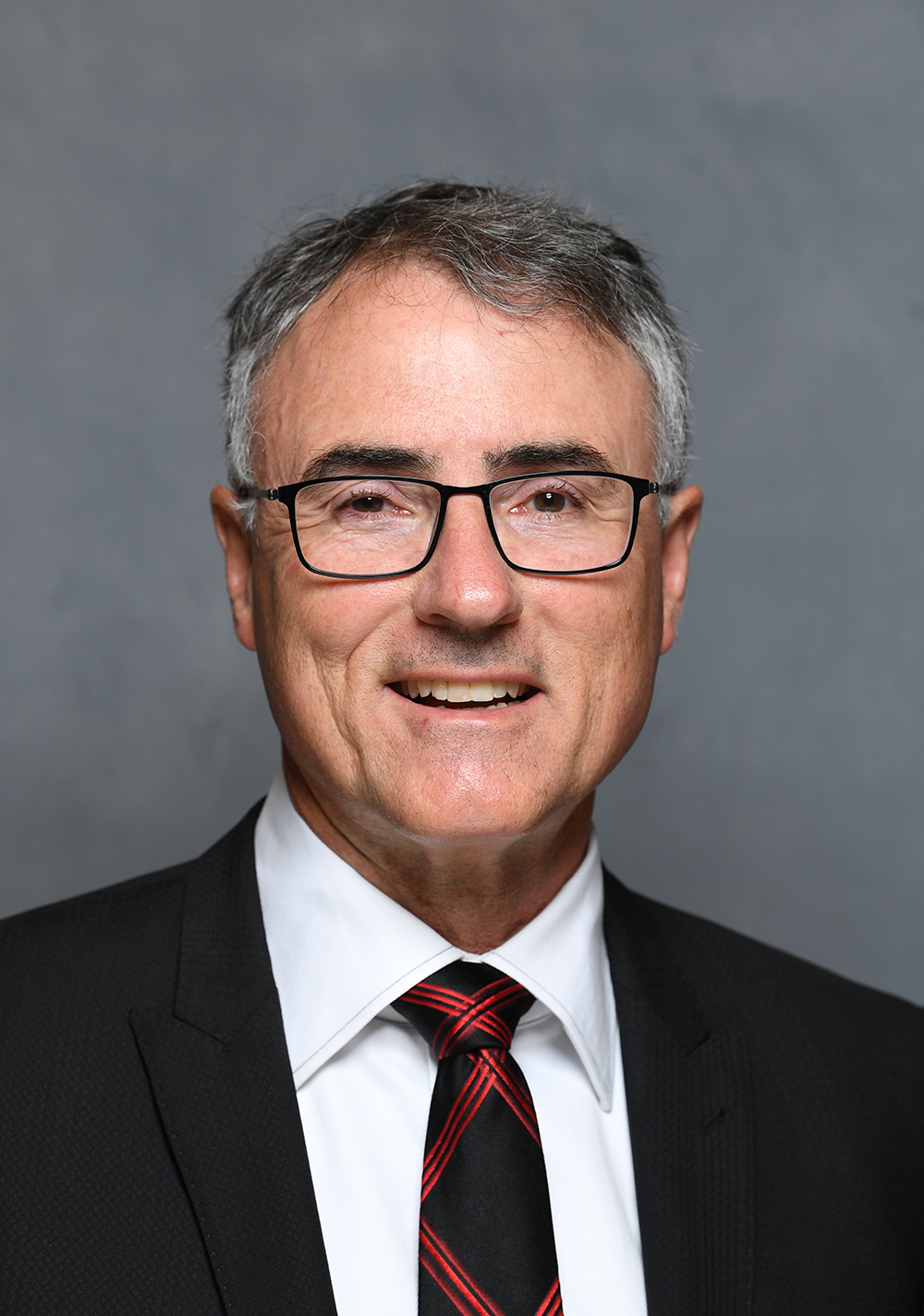 John Bean joined Calgary Sports and Entertainment Corporation (CSEC) in January 2010 in the role of Senior Vice President, Finance and Administration and CFO. Bean was named the Chief Operating Officer of CSEC in September 2013, President in July of 2018 and President and CEO in July 2019.

In the summer of 2013, Bean led the restoration and recovery of the Scotiabank Saddledome which was significantly impacted by the floods of 2013. In less than 70 days the entire event level of the Saddledome was stripped down to the concrete and rebuilt in time for the 2013/2014 NHL hockey season.

Prior to joining CSEC, Bean, a Chartered Accountant, held a variety of senior executive roles in the oil and gas services industry including Vice President, Finance with CCS Corporation Ltd. and Chief Financial Officer with Hazco Environmental Services Ltd.

Bean was born and raised in Saskatoon and attended the University of Saskatchewan. He and his wife Rhonda moved to Calgary in 1988 where they raised two children.

Mike Moore is in his 25th season in the Western Hockey League and 15th with the Calgary Hitmen. His tenure with the franchise began with a one-year term as assistant general manager in 1997-98. He then served as general manager of the Kamloops Blazers (1998-2004) and Medicine Hat Tigers (2004-05) before spending three seasons as director of athletics with Edge School (2005-08).

Moore is also the Vice President and Governor of the National Lacrosse League Calgary Roughnecks.