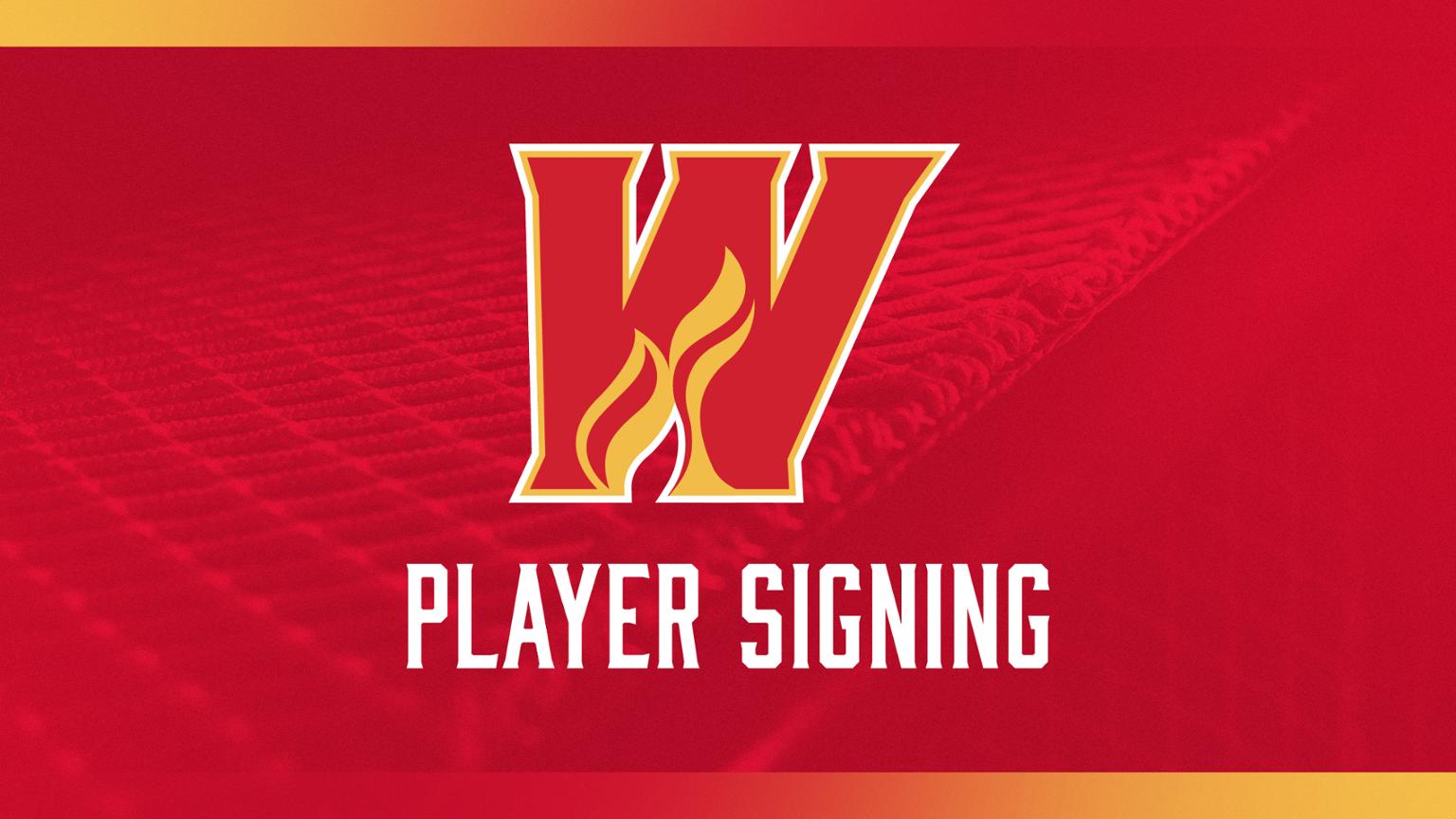 Chechelev, a native of Khabarovsk, Russia, is coming off his first professional season in North America where he logged one game with the Stockton Heat (AHL) and 30 games with the Kansas City Mavericks (ECHL). In his 30 appearances with the Mavericks in 2021-22, Chechelev recorded a .894 Sv% and a 3.64 GAA with a 12-12-5 record. Chechelev was drafted by the Flames in the fourth round (96th overall) in the 2020 NHL Draft.

Lavigne, a left-shot defenceman from Blainville, Quebec, recently attended Flames development camp after coming off a season where he logged six goals and 30 assists for 36 points as a member of the Blainville-Boisbriand Armada (QMJHL). The 21-year-old finished his junior career with 15 goals and 52 assists for 67 points in 194 QMJHL games.

McLain, a native of Baxter, Minnesota, was a member of the Milwaukee Admirals (AHL) last season logging 17 goals and six assists for 23 points in 76 games. Prior to last season, McLain spent four seasons with the Iowa Wild (AHL) totaling 194 games of AHL action over his career.

Rhinehart, from Lloydminster, Alberta, also attended Flames development camp in July after spending the 2021-22 season with the Saskatoon Blades (WHL). The 20-year-old notched seven goals and 20 assists for 27 points in 53 games. Rhinehart played 261 games over his WHL career scoring 23 goals and 67 assists for 90 points.

Sutter, a native of Viking, Alberta, spent his 2021-22 season with the Ontario Reign (AHL) scoring eight goals and notching 11 assists for 19 points in 65 games. The 35-year-old has spent the last seven seasons with the Reign, five seasons as their captain, has totaled 974 games in the American Hockey League over his career and recently surpassed the 1000 professional games milestone, including 60 NHL games, on January 27, 2022. Sutter was originally drafted by the Calgary Flames in the sixth round (179th overall) in the 2005 NHL Draft.